(CGOL) Ukrainian officials suggest Iran would not have admitted responsibility if investigators from Ukraine had not found missile debris in the crash wreckage.

Thousands of protesters gathered Saturday in Iran, furious at their government’s admission that it had accidentally shot down a Ukrainian passenger jet, killing 176 people.CreditCredit…Arash Khamooshi for The New York Times 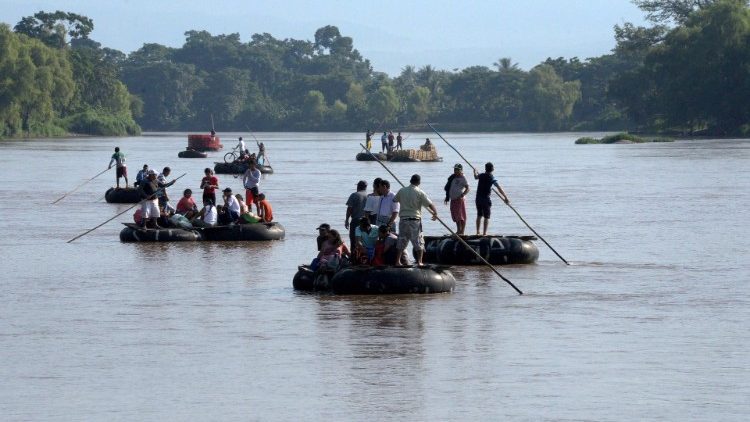 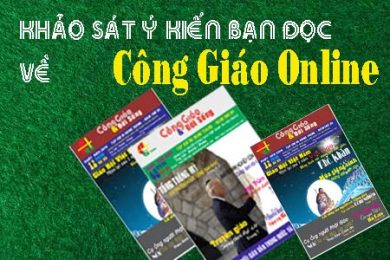 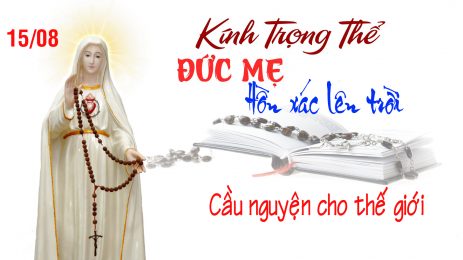 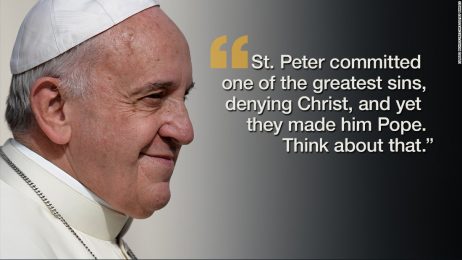 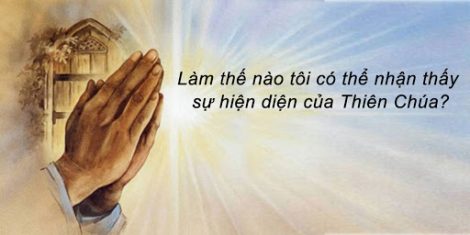 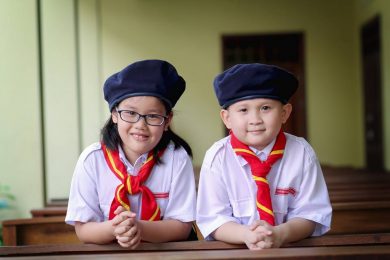